The Switzer Funeral Home began in the early 1900’s with the Gallup family. Glenn Gallup began the funeral home as part of his furniture business which was originally located across from what used to be the Chevrolet-Olds Dealership on South Main Street. It was around 1938, when Glenn’s son, Lawrence Gallup, took over the family business and later relocated the funeral home to its present day location on Willow Street.

In 1971, Frank W. Switzer, Sr. and wife Vivian, purchased the L.S. Gallup Funeral Home, and ran the business till December of 1988. Frank Sr. Frank Switzer graduated from Cincinnati College of Mortuary Science, September of 1947. In 1956, Frank and Vivian Switzer moved to Port Allegany from Mifflintown, PA, with their family. Frank Sr. worked for Lawrence Gallup for 15 years, working in both the funeral home and furniture business before purchasing just the funeral business in 1971. Frank and Vivian Switzer worked in the business into 2012-2013.

In 1972, Frank W. Switzer, Jr. graduated from Port Allegany High School and September of 1975 from Cincinnati College of Mortuary Science. In 1979, he graduated from Xavier University, Cincinnati, OH, with a Bachelor’s degree in Mortuary Science. Frank Switzer, Jr. and wife, Pamela, purchased the business from his father in December of 1988.  We are proud to note that our family has been serving Port Allegany for over 54 years. 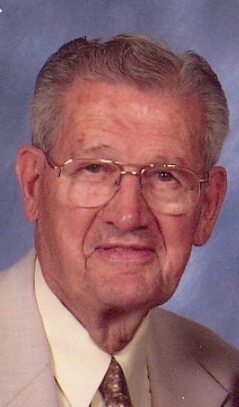 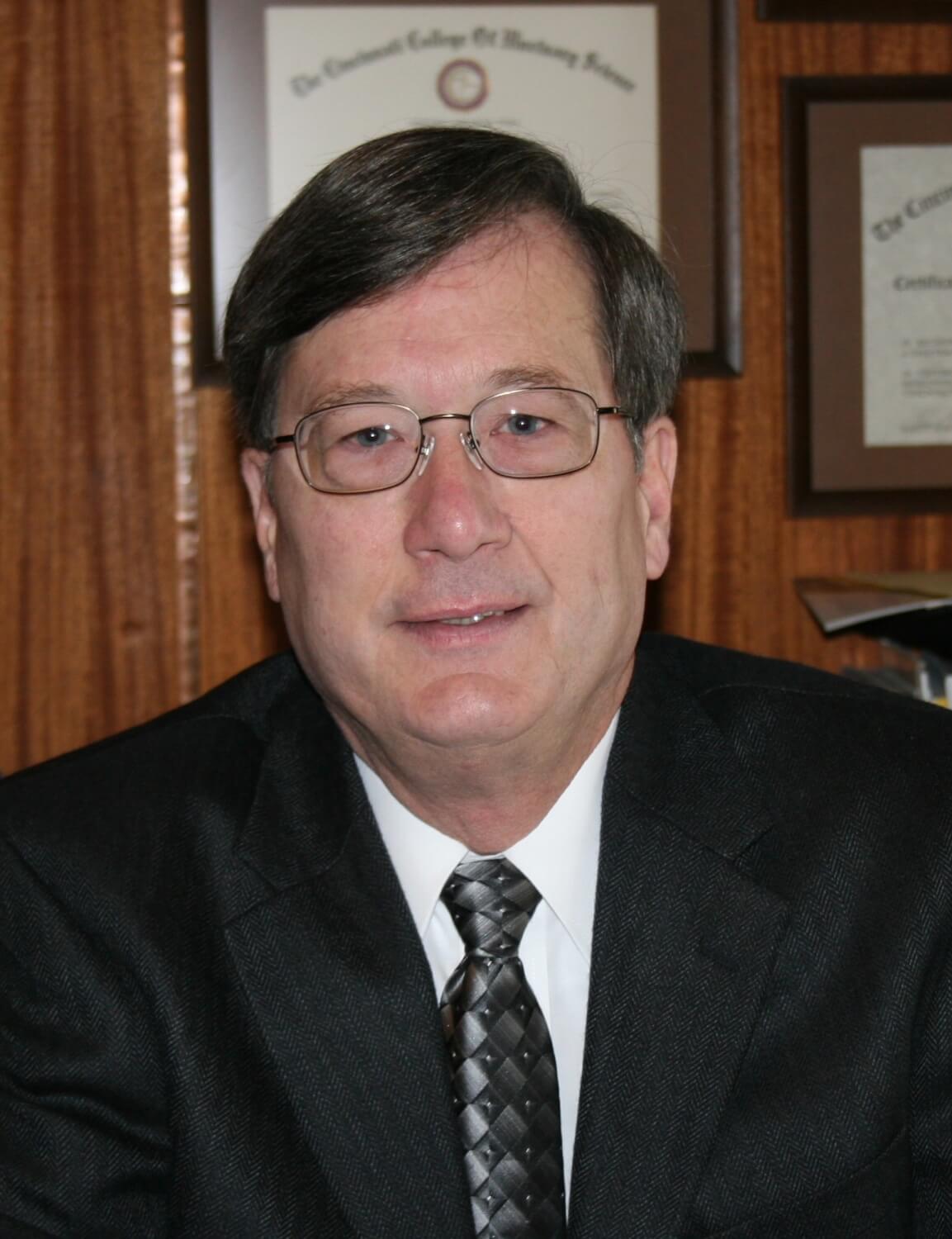 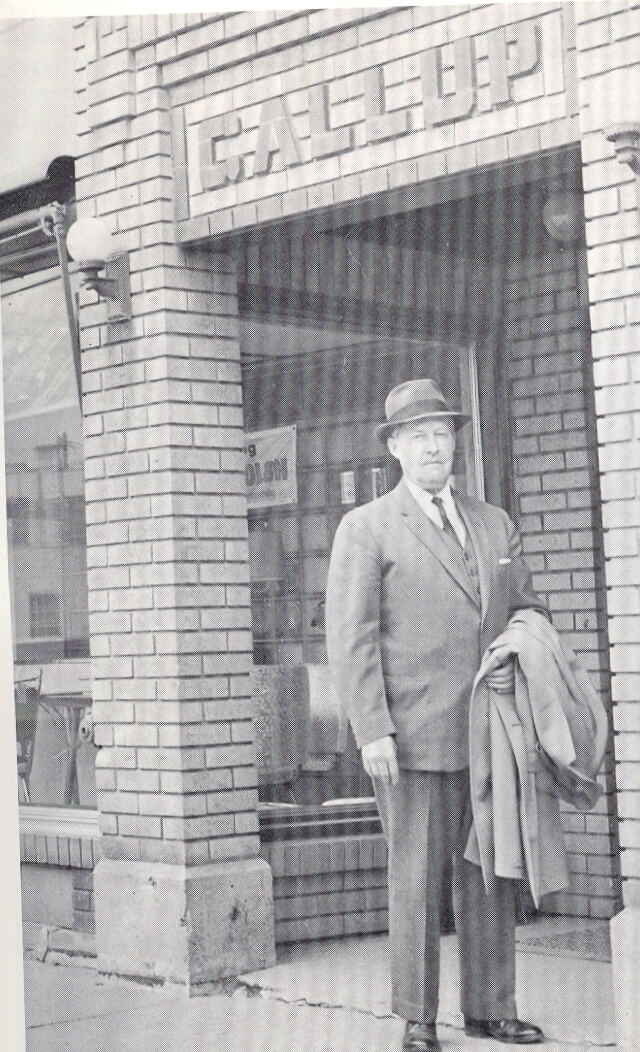